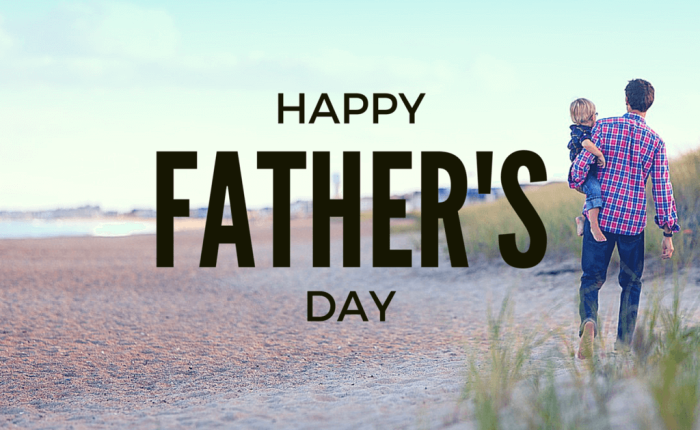 Well this Father’s Day will be the most different of any that I can remember. I don’t expect to see any of my children today and my wife is not even with me, because she is with her Dad today, which is pretty special for her.

Since I have been asked to share this morning in a local church I have been thinking, “What is Father’s Day all about anyway?”  Here is the brief history of this special day:

Some credit the first Father’s Day celebration to Sonora Smart Dodd for honouring her father, a veteran of the Civil War, who raised his family as a single Dad when his wife died giving birth to their sixth child. To show her appreciation for her father’s efforts, after listening to a church sermon on Mother’s Day in 1909, Sonora initially suggested that there should be a day to celebrate him and other dads like him in the State in which they lived and farmed. After much campaigning, the first Father’s Day was held in Washington State on June 19, 1910. Although Father’s Day was celebrated throughout the U.S. as an unofficial day for Dads after that date, it was in 1966, Lyndon B. Johnson, through an executive order, designated the third Sunday in June as the official day to celebrate Father’s Day. It wasn’t until 1972, during the Nixon administration, that Father’s Day was officially recognized as a national holiday.

While it’s great to celebrate Dads, I’ve been thinking that I need to celebrate my children. Here is what I mean: if you think about a fathers role, isn’t it about investing your life into your children? I take this lesson from our Heavenly Father. When Jesus was baptized here is what Scripture records in Mark 1:10-11.

As soon as he came up out of the water, he saw the heavens being torn open and the Spirit descending on him like a dove. And a voice came from heaven: You are My beloved Son; I take delight in You!

Three things to note for Dads:

1. The heavens were opened

Our inspiration needs to come from heaven, that is where the initial example of fatherhood comes from. Heaven was obviously closed but opened up or was “torn open” for a reason. Most of us just think about heaven as a place prepared for us, that we will go to when we die. Isn’t heaven is so much more? Can heaven impact our world today? I believe heaven is what sustains the earth (see Hebrews 1:3) so in that sense sustains everyone on the earth.  That is what makes the Lord’s prayer so powerful, it is asking heaven to open and influence the earth! 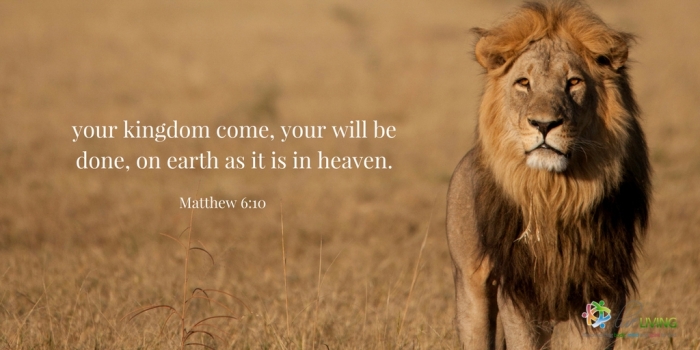 2. A voice from heaven (the Father spoke)

When I think about my voice being heard I realize I need to think before I speak. As I reflect on the words I’ve spoken to my children, sometimes in anger and frustration, I must ask for their forgiveness. The words spoken in my wedding vows come to mind: “… always speak words of grace that will build you up.” The word “always” stands out to me. I have never forgotten those words but have often fallen short of them. I cannot claim that my words are always inspired by heaven because they are at time influenced more by the earthly challenges I deal with from day to day. My prayer this morning is: “May I look more to heaven before I speak words to my children.”

3. Words of love and acceptance

The time of baptism is seen as the beginning of Jesus’ ministry so in one sense He hadn’t accomplished too much in life because he was just getting started. However, He was a carpenter so maybe more was accomplished than we may typically think about. Why was the Father pleased? I think the reason is pretty simple: the Son was on the earth and moving toward His purpose. He was an example to us and contributed in His world before His baptism and most certainly after these words were spoken to Him. Did it matter what He had done? The Father was “well pleased” and expressed exactly that to the Son.

“I’m very proud of you, not for what you have accomplished or will accomplish in your life, but simply because you are my child! You are on this earth and moving toward your purpose! You are a gift to me and I will always love you. Whatever difficulties you may face in life, I pray you will always feel you can come to me and find a place of acceptance. After all, I am your father!”